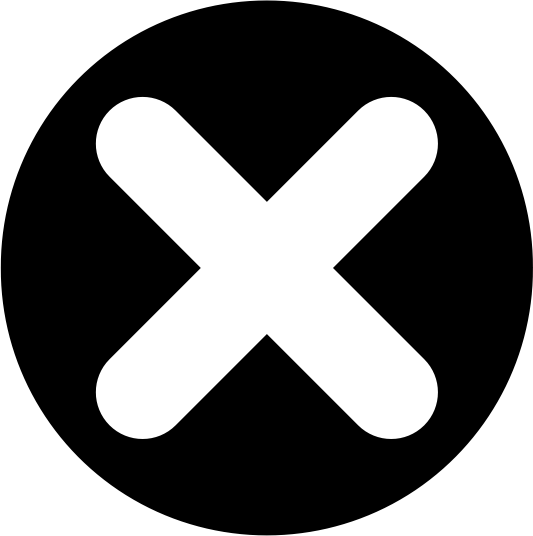 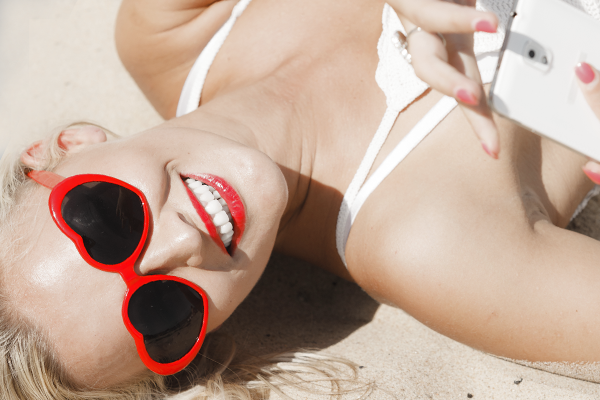 A summer spent in the sands of the Hampton Bays in New York is a summer well spent. The Hamptons are located on the South Fork of Long Island and attracts people from all over that wish to escape from their hectic schedules. It remains as the summer getaway for those that live in New York City and is a celebrity stomping ground often reserved for the rich and famous. There is truly something for everyone among the shores of the Hampton Bays. Here are some fun activities that the Hamptons has to offer!

Each major city has it’s own version of the Hamptons. For New Englanders, it could be Newport, RI, Nantucket or Cape Cod in Massachusetts. Los Angeles has Palm Springs and Midwesterners vacation to Harbor Country, Michigan. Similarly, Kiawah Island is the Southeast’s version of The Hamptons. The hustle and bustle of major American cities can take a toll on those that live there. A weekend trip to the beach is exactly what they need! 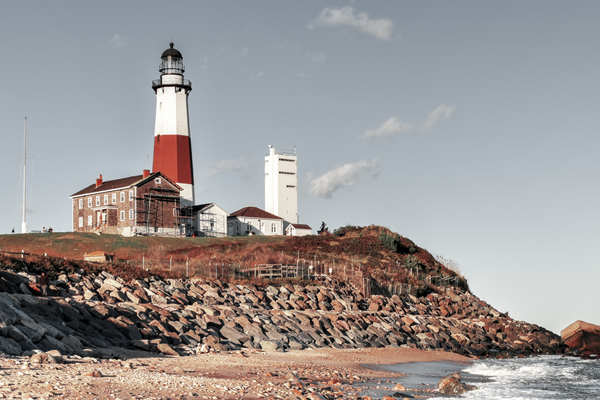 The Hamptons started out as a center for agriculture that included fishing, farming and wine. The area was originally in commercial ties with Connecticut more than New York but that changed when railroad tracks were built connecting the city to the shore. It became a summer vacation spot for some of the most well known people including the Ford and Eisenhower families that called the Hamptons their summer home.

Having a home in the Hamptons is often viewed as a status symbol because of its high profile location and beautiful homes. The real estate here is ranked one of the most expensive in nation and for a good reason. The location offers boating, fishing and surfing for people that look to have some summer fun.

Dr. Smiles is proud to announce its upcoming contest that features a weekend trip to the Hamptons! Visit our Facebook page to learn more about this amazing opportunity! That’s all for now and as always, keep smiling!